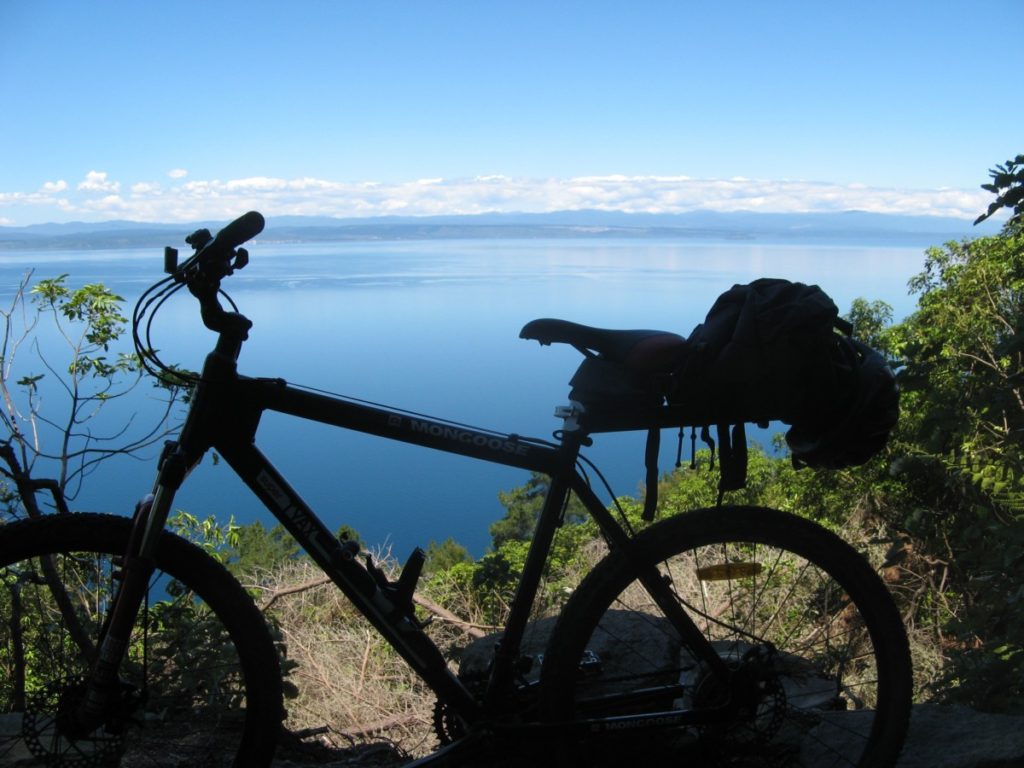 Can we cope with 4.5 million tourists?

By 2022, New Zealand is expected to welcome 4.5 million visitors a year. But can our infrastructure cope?

The Government will consider setting up a special fund to cope with a tourism boom that is expected to see visitors soon outnumber Kiwis and place huge pressure on the country’s infrastructure.

By 2022, 4.5 million international tourists are expected in New Zealand – a tourist for every resident. 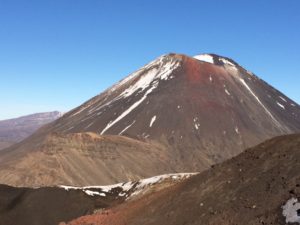 Tourism has exploded in the last two years on the back of cheap oil prices and a burgeoning Asian middle class. The strong growth is predicted to last another decade and the industry has set a goal of $41 billion for tourism expenditure by 2025.

Already, it is ahead of the curve. Expenditure topped $30b for the first time last year and visitor arrivals increased by nearly 10 per cent. Spending by international visitors grew by an estimated 31 per cent over the same period.

Provincial New Zealand is feeling the strain of those numbers. More tourists spending more money need food, accommodation and amenities everywhere they go. Hotspots like Queenstown, Lake Tekapo, Milford Sound and Rotorua will need ever more hotel beds, public toilets and car parks and better roads with more signs on them. A local government report, due out soon, found small authorities in tourist-heavy regions bore a far greater cost than their urban counterparts. 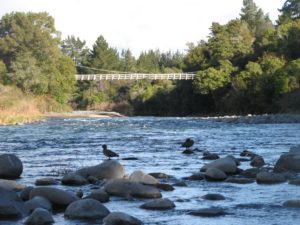 The Mackenzie District Council, home to Aoraki/Mt Cook and Lake Tekapo, was spending five times as much per head of population on tourism as Auckland Council.

Prime Minister John Key, who is also the Tourism Minister, last month announced a $12m funding boost for communities struggling to cope with the demands on their infrastructure. That drew a tepid response from industry voices, who labelled it “a good start”. Key himself has conceded it was “frankly not enough”.

This week, Key said major tourism players, including Air New Zealand and the Tourism Industry Association (TIA), were working on a business case for a much larger central fund to pay for badly needed infrastructure. TIA has mooted the idea in the past and said $100m would be needed. The pitch is expected to be delivered to the Government early next year, Key said.

Can we cope with our tourism future?

“What they want to do is come up with some ideas, socialise them with the rest of the sector and come with as unified a position as they can. If we decide to adopt that, it would most probably be a Budget 2017 initiative.”

The Budget timing would allow for new legislation establishing a tax as the source of income for the fund. Key said he supported a broad user charge as a fundraiser.

“I’ve always been forward leaning on that. It’s so at the margin for the average tourist that would come to New Zealand I just don’t think it would stop them coming. Almost every other country has some sort of departure tax or other charge it puts on.” 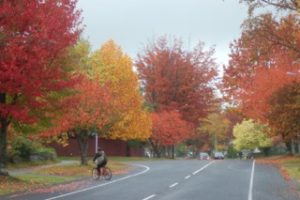 TIA chief executive Chris Roberts said there would be a “very strong case” for further action if the $12m grant was easily spent.

“[Some regions] have small ratepayer bases but significant numbers of visitors. There’ll clearly be ratepayer resistance for [infrastructure] to be funded just from rates.

“There’s a huge opportunity for regional New Zealand to be revitalised through tourism . . . but [it] requires some investment.”

Tourism overtook the faltering dairy industry to regain its place as New Zealand’s top export earner in 2015 with $13.5b – a 40 per cent rise since 2013. 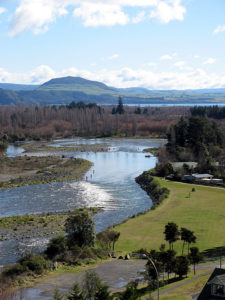 “Tourism is a good second string to your development bow but it’s not a very good primary one,” he said.

“At the moment the money’s pouring into the coffers . . . but it’s not being distributed because we haven’t got anybody seeing tourism as a system, as a set of relationships between the public sector and the private sector.

“I think we need to be much better across the debate of what sort of industry it is, how exposed to risk we are. We’re a great country at boom and bust.”

A clear strategy that united both sectors was needed, Simmons said, based on attracting “high-yield” tourists who spend more while they visit. The industry is focused on the second part.

Tourism 2025, the TIA document that sets the $41b expenditure goal, deliberately doesn’t have a target for visitor numbers.

“Visitor spend is growing much, much faster than the number of people coming.” 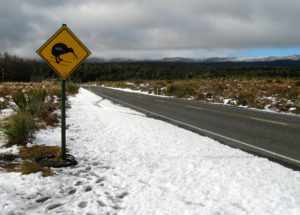 Key was confident the Government and the private sector would deliver what was needed, despite some Cabinet ministers voicing concerns about user charges deterring visitors.

“If we just leave it all to organically appear then I think we’ll have an infrastructure deficit,” he said.

“But if we’re conscious of the rate of growth and where those tourists are coming from then yes, I think we can cope with it.”

Tourism boom pays off for hotels – and New Zealand

New Zealand’s current account balance turned to a surplus in the first quarter as tourism drove up the services balance. 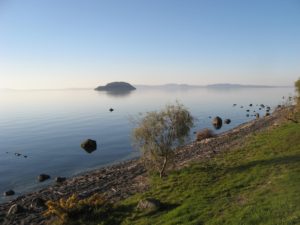 The current account surplus was $1.3 billion in the first quarter, from a deficit of $2.89b a year earlier, Statistics New Zealand said.

“An increase in spending by international visitors to New Zealand drove the increase in the services surplus in the latest year,” the government statistician said.

“Spending by international visitors increased $2.2b in the year ended March 2016, to reach a record annual high in spending of $13.3b.”

The statistics were reflected in the accommodation sector as New Zealand hotels had an exceptional year in 2015, collectively recording their best results in five years, according to new Tourism Industry Aotearoa research.

TIA has almost 140 member hotels which enjoyed an average 78.8 percent occupancy in 2015, up 3.1 points on 2014, TIA Hotel Sector manager Sally Attfield said. This was the highest occupancy rate in five years.

The strong performance is a result of improvements in the New Zealand economy and an increase in international visitor arrivals. New Zealand welcomed more than 3.1m visitors in 2015 – 9.6 percent more than in 2014, Ms Attfield said.

The results were boosted by strong events calendars around the country, including ICC Cricket World Cup, the FIFA U-20 tournament, and a range of concerts and other events.

“Every region saw record results last year. Summer 2015/16 and the months of March, April and May 2016 have provided further increases in both occupancy and average rates,” said Ms Attfield.

“The increased revenue performances are allowing for reinvestment in both properties and people. We are also seeing investors responding to demand with more hotel developments around the country than we have seen for quite some time.”

(TRM ask- where are the anglers’ contribution acknowledged?  Only on TRM…)