Brown trout and the benefit of introduced species

Many are found nowhere else in the world. Many have suffered from the presence of man.

Paradoxically, some have benefited. As an example, the paradise shelduck is more numerous and more widely spread now than in the past, thanks to management by Fish & Game. 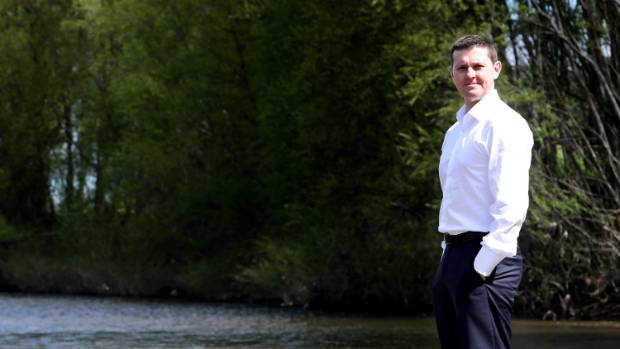 Introduced mammals and fish have also had an impact on native species, as highlighted in the recent Stuff article on brown trout.

What is interesting is the unlikely alliance of vested interests which have jumped on the article to push their own agendas. 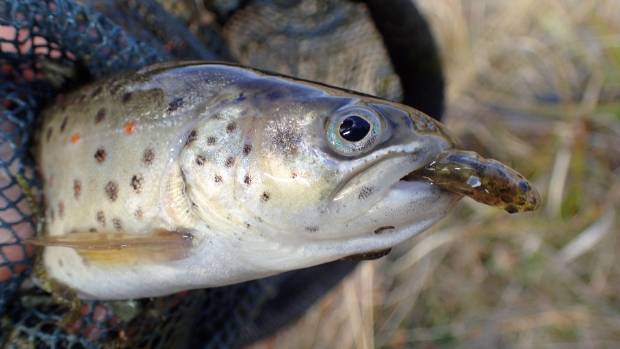 A few farmers have revelled in the claim against trout, using it to divert attention from declining water quality, the environmental ravages of dirty dairying and excessive irrigation.

And fundamentalist environmentalists have used it to reinforce their belief there is no room for introduced species in New Zealand.

This coalition of unlikely bed fellows conveniently ignores that many of these introduced species are beneficial to New Zealand and New Zealanders.

Animals like sheep, cattle, deer and poultry contribute significantly to the economy and feed us all.

As do plant species from potatoes and grapes to kiwifruit and onions.

These species are good for the country and the people who live here.

Fish & Game makes no secret of the fact some of the valued species it is responsible for looking after, including trout, are introduced and contribute significantly to the environmental, economic and cultural well-being of New Zealand.

The debate should not be some pejorative “native is good”, introduced is “bad”.

The debate should be over how to promote valued introduced and native species, protect more habitat and improve water quality while there’s still time.

Despite the finger pointing over trout predation, the fact is it is habitat which primarily dictates a species’ survival.

The simple point is that trout are not destroying habitat.

They did not drain the wetlands, or bulldoze river beds in outdated supposed “flow control” measures, or pour filth into the waterways, or issue permits to extract more water from rivers than actually flows in them.

All of these actions have and are having more of an impact on native fish populations than trout.

The balances, for better or worse, were largely struck many years ago. The challenge now is holding on to the habitat where these species now live.

There is no dispute trout eat smaller fish, including native galaxids or whitebait, just as adult galaxids eat juvenile trout and salmon. But surely it is hypocritical to single out trout as impacting on whitebait populations when the huge human harvest of whitebait is unregulated and degradation of whitebait habit is uncontrolled.

The reality is that the subjective fundamental environmentalist approach to saying one species is “good” and one group is “bad” based on some idealised view of past ecosystems which ignores the reality that most New Zealanders get as much pleasure and joy from introduced species as natives.

And everyone gets a significant economic benefit from both.