Image below taken 27 April looking over Turangi from the Tongariro River Trail. 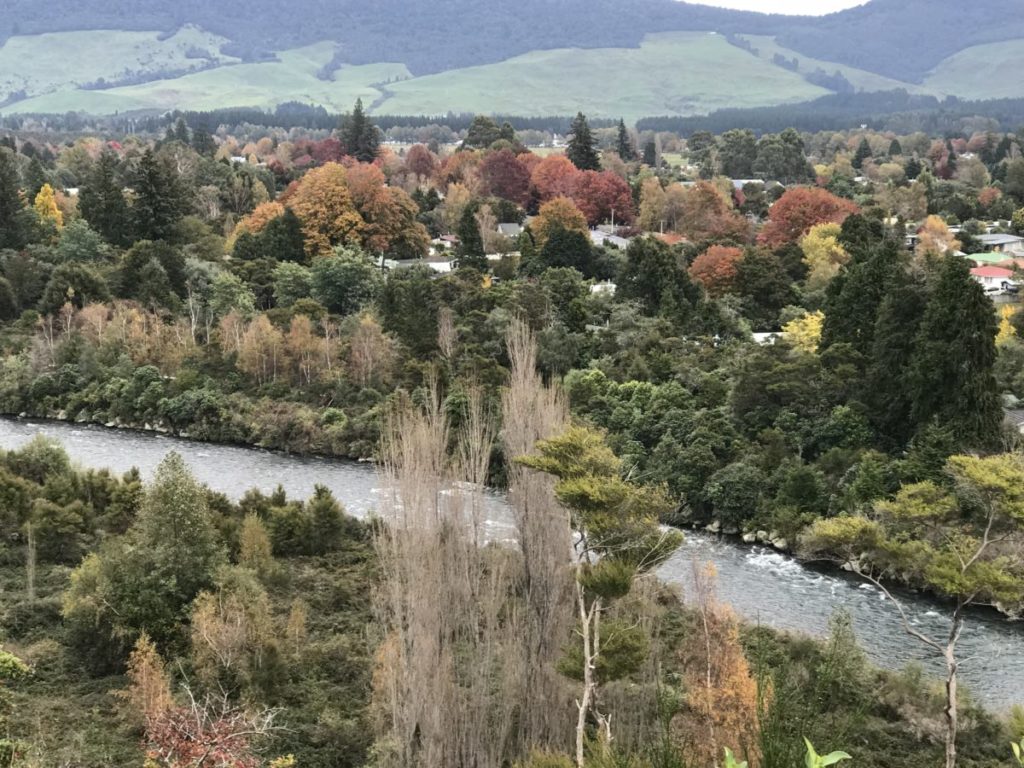 If nothing else, (not even for giant trout) Turangi is well recognised for the blaze of Autumn colours throughout the town. 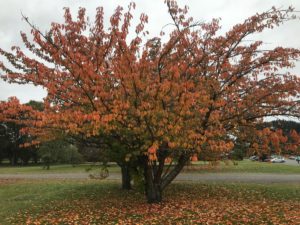 Full marks to Uncle MOW (the old Ministry of Works who planned and developed the town) for their vision in providing such a pleasant relaxed residential town setting.

As they matured over the last fifty years they became the main visual feature.  It may be true that some complain about the burden of cleaning up after leaf fall but generally most residents are very proud of Turangi’s trees.  It is so sad to see so many deciduous trees removed when their roots crack the suburban footpaths but enough remain to provide a visual reminder of the changing seasons. 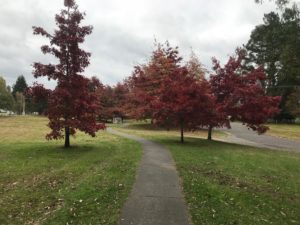 Their vigorous health and huge size also indicate what a healthy place this is to live.

Turangi was designed as a permanent town and was the first in NZ with underground power, so the trees were never the usual problem of interfering with the electricity wiring.  They really make what might have been another ordinary town to grow into something special to add instant maturity and display the seasonal changes.

Turangi is like many other “heartland” towns struggling to maintain a growing population base.  At its peak in the 1970’s the population was somewhere over 7,000.  The town centre was designed for that higher population which has steadily declined.  Hence so many vacant shops in the “CBD”. 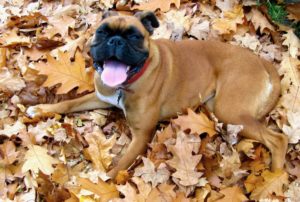 Property values still struggle to achieve the 2007 boom levels as there are limited employment opportunities and limited demand.  The demand is for holiday homes rather than from new permanent residents.  i.e. Recently one Auckland buyer invested in seven properties to rent out as holiday homes – for about the same price as an average house in Auckland.. 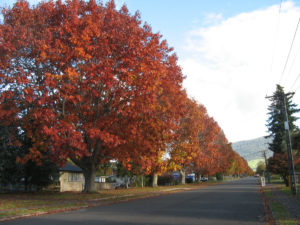 The major attraction is in such a central location, half way to everywhere, close to several national parks, Ruapehu ski fields, and Lake Taupo and of course the mighty Tongariro River.

The one industry that will save and secure Turangi’s future is tourism – NZ’s biggest industry.  This comes in several forms from the traditional base of trout fishing to skiing and tramping the Tongariro Crossing plus the more recent phenomenal growth in recreational biking.

Indeed, TDC reported in 2017 in their “Turangi Economic Development Strategy”  that a bike trail linking Taupo along the eastern side of the lake was considered the top priority – assessed as “transformational” for the future economic survival of Turangi… 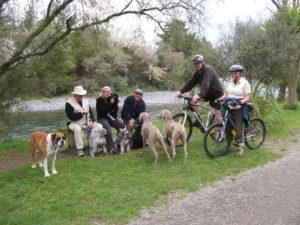 Since then, in November 2017, TDC prepared a submission to DOC for this trail to be part of the next Great NZ Walk extending 100km from Taupo through Turangi to Whakapapa.  Much of the trail south of Turangi up the Tongariro river is linking existing DOC tracks.  Only the Turangi to Taupo section involves new trails.

So tomorrow we make a brief submission fo rthe Taupo Long Term Plan to make sure they realise what tourists really want.  Thank you to everyone who supported the biking concept on our facebook.

What a great place to live.  Perhaps a local residents committee (komiti?) meeting on right illustrates the gentle relaxed leisurely pace of life in Turangi that Jaffas waiting in traffic queues can only dream about.  Watch this space…  We are completing a survey of TRM inmates’ reasons for visiting Turangi…  They make us realise we are living in paradise. 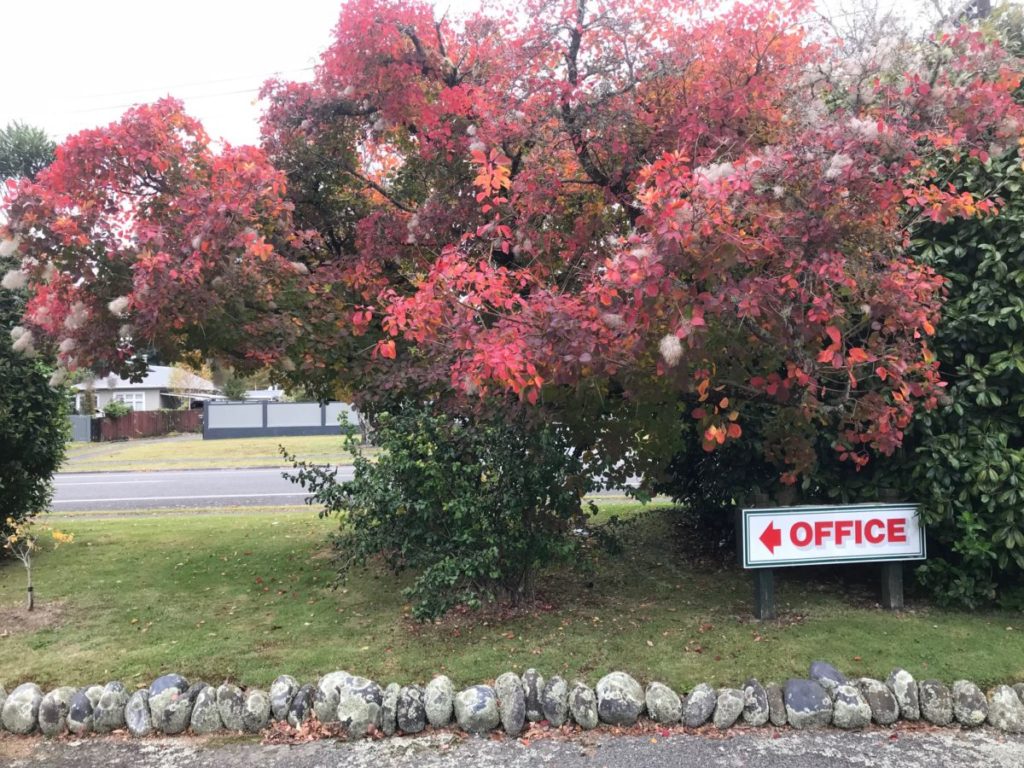