Can you believe I heard SWMBO carefully explaining to some lucky inmates – after She trapped them in reception recently after they had expressed delight about TRM’s native birds which we feed – that when they see a gaggle of geese flying in formation over TRM, the reason one side of the V formation is longer is because there are more geese on that side.  You know, I always wondered about that…

SWMBO (She Who Must Be Obeyed superbly manages everything around me in Turangi) is suffering from a highly contagious condition lately – called ‘relentless positivity’…  Often Her advice is so overwhelming I have to hide in the laundry. 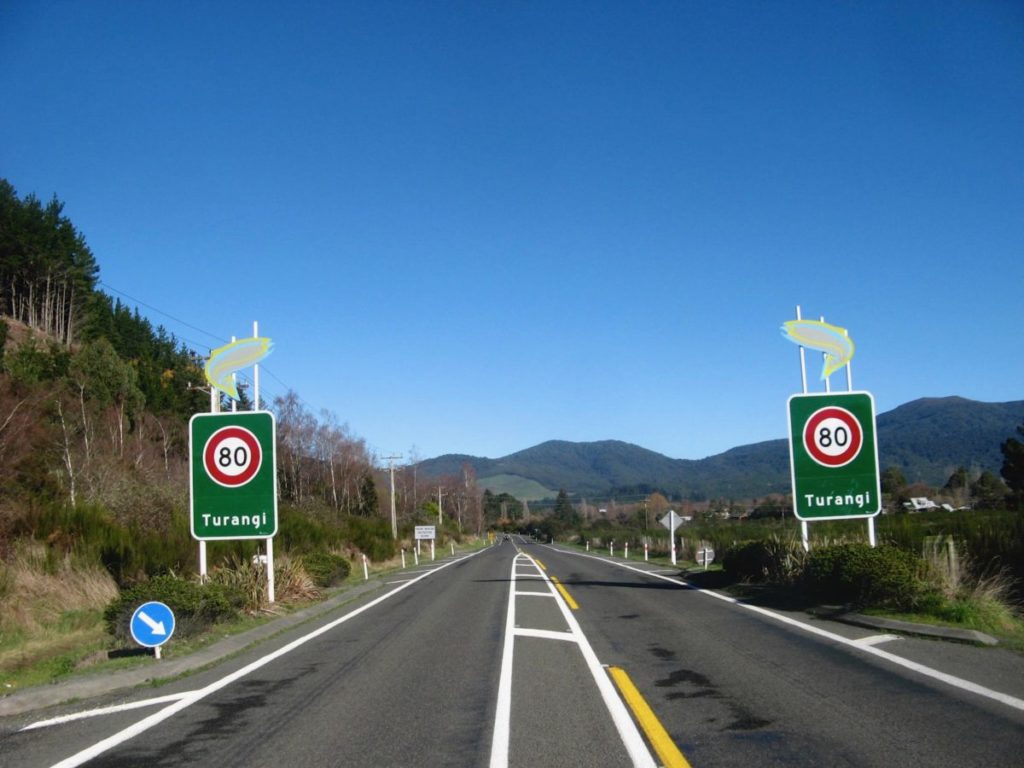 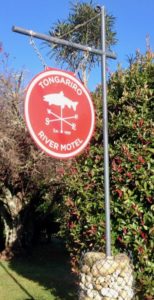 The guest admitted they had passed by Turangi hundreds of time without stopping as she always imagined it lacked any “character”. 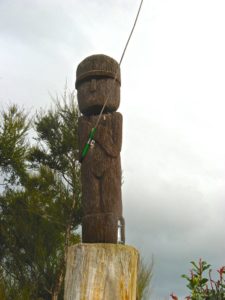 Then they stayed at TRM and took Pumpkin for a walk and discovered so much character they were blown away.

They now realise what a little gem this place is.

Often you have to slow down and take your time to appreciate all the little things that together make a place more memorable.

So today we show a few of the little things that locals have added to provide so much fishy trout character and uniqueness and friendliness to show local pride and make it such a nice place to visit and even better to live. 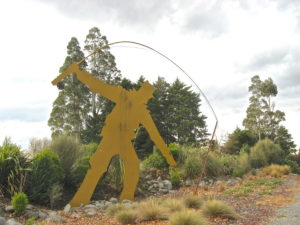 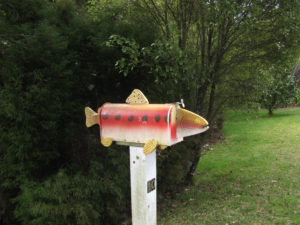 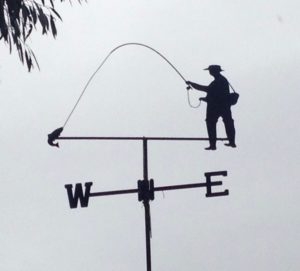 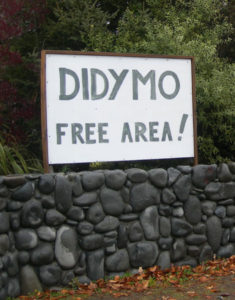 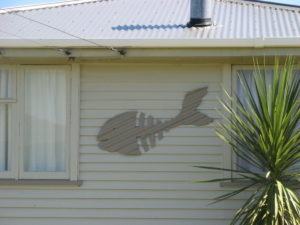 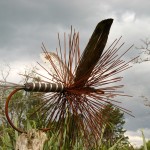 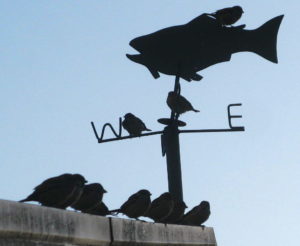 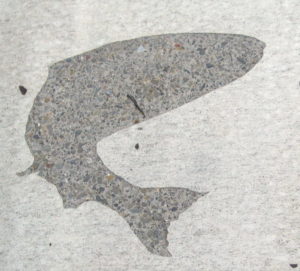