HARVEST OR ‘CATCH AND RELEASE’ ???

Trout ‘catch and release’ is gaining popularity in the Taupo region – what is behind the change from more traditional methods and what is the best approach for the Taupo fishery?

New Zealanders have historically gathered wild food to support their families. There is a proud heritage of equality, where everyone has the freedom to hunt and fish in public spaces for wild animals introduced specifically for that purpose. 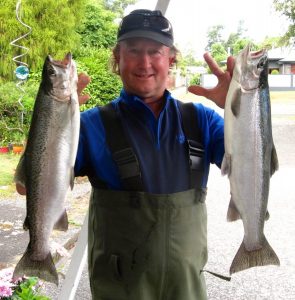 However, this traditional approach is increasingly coming into question as contemporary trout anglers decide to release all the fish they catch.

Data from Taupo angler surveys confirms that trout ‘catch and release’ is gaining popularity in the Taupo region. So, what is driving this change and which approach is best for the Taupo Fishery?

‘Catch and release’ is often considered an overseas import, brought in by fly-fishermen from Europe and the USA who have been practicing this approach for many years – usually to maintain stocking levels within high pressure premium fisheries. 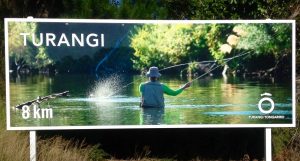 With New Zealand’s premium waterways also coming under increasing pressure surely it makes sense to adopt a ‘catch and release’ philosophy here? Sounds like a good idea, yet when we consider the experiences from other fisheries we can see things are not so clear cut.

For example, in British Columbia compulsory ‘catch and release’ was implemented to protect lake fisheries close to the main urban centres from overharvest. The result was not what the managers intended. They noticed an increase in pressure on these lakes, driven by angler perception that more fish would be available. They discovered that even ‘catch and release’ fisheries incur significant fish mortality especially if the angling pressure is too high.

Is ‘catch and release’ good for the Taupo fishery? 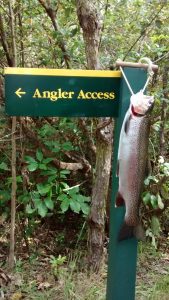 So, is ‘catch and release’ a good option to adopt in the Taupo region? The short answer is no but it’s important for anglers to understand why.

Taupo benefits from a wealth of highly productive spawning streams, which generate very high numbers of juvenile trout. As the fish get older they move into the lake where they focus on a high protein diet made up mostly of smelt. This relationship between trout and smelt is key to the overall health of the fishery. The smelt population must be sufficiently large to accommodate the demands of hungry trout.

If there are too many trout the smelt population can dramatically decline, leaving trout struggling to find food. In this case the result is smaller, poorly conditioned trout. Therefore, it is essential to control trout numbers to promote a population of larger healthy individuals.

With few natural predators that role must be played by anglers. 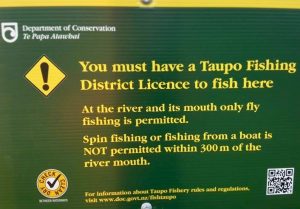 Decades of Taupo fishery statistics confirm that the harvest of trout has declined by approximately 50% over the past two decades – a situation driven by a decline in angler numbers combined with an increase in ‘catch and release’.

The fishery management team has been trying to reverse this trend through the introduction of new regulations in 2017/18 aimed at increasing the number of trout removed from the system.

What if too many fish are harvested?

Some anglers may be concerned that too many fish could be removed, resulting in far fewer fish available to catch. This group might take comfort from the knowledge that harvest pressure is currently far less than during the 1980’s, when angler numbers were double those experienced today.

Angler pressure is a key part of the equation. If the fishery team saw a significant increase in anglers (evidenced through licence sales) and supporting data pointed towards an unsustainable level of harvest, then the bag and size limits would be reviewed.

From a fishery management perspective, it is important for anglers to understand the key role they play – their actions directly impact on the fishery. For example, the regulation changes introduced for the 2017/18 season will not work if all anglers adopt a ‘catch and release’ approach.

It’s down to anglers to act upon the regulations and in doing so, effect change in the trout population. 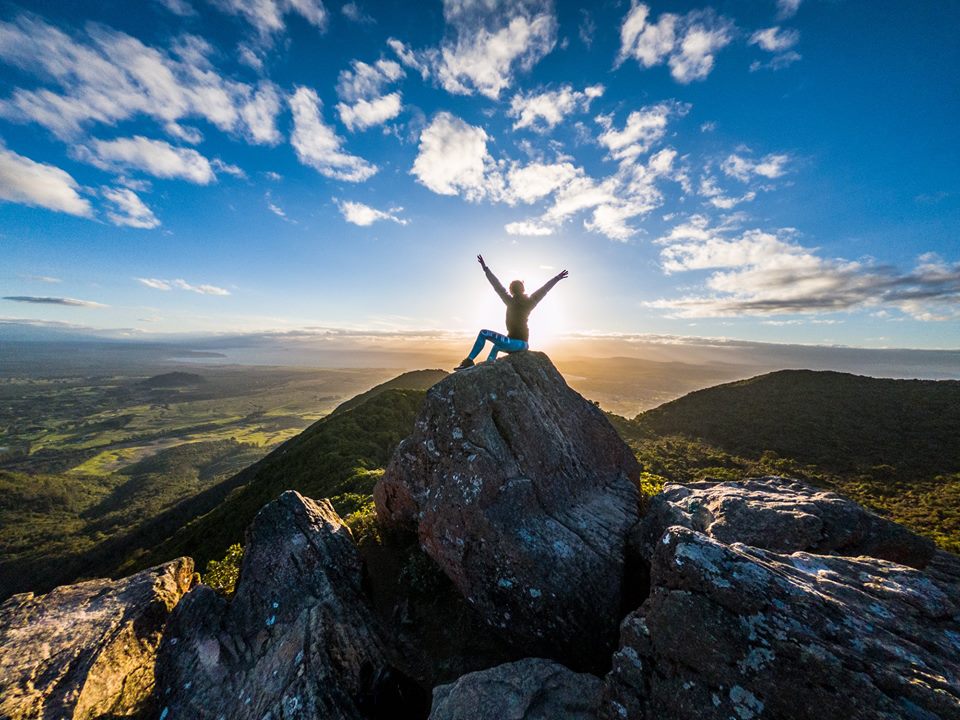