Following the NZ Herald front page today featuring the crowding issues on the Tongariro Crossing on their front page TRM have received more enquiries about the best alternatives. 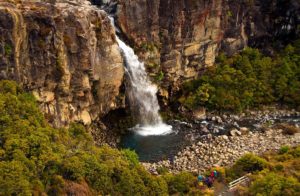 It is typical that after TRM have been raising concerns about this issue for about the last ten years, finally the director-general of Department of Conservation goes up there with the United States ambassador.  He was so upset that – quote: “Every time we stopped we were surrounded by 40 people.  That is not my New Zealand.  We have got to work this stuff out – these are the real challenges.”

Only 40 people?  They were lucky – that is nothing…

They went up there last March when it wasn’t even peak time.  So at last the boss realises there is a problem so something may be done.  Even if they provided just a couple more loos?  Read TRM Daily report yesterday to see what Kiwis think of it – disgraceful really.  Any one else neglecting basic hygiene so much would be fined by DOC!

But threatening to charge $100 is not the answer – that is stupid.  What about just providing better facilities?  What about promoting other local walking tracks?  Tourism is NZ’s biggest industry yet here on the most popular one day walk in NZ they obviously cannot cope?

TRM have been going on and on about Tourism NZ promoting more than just the one walk in the Central Plateau region for many years.  As they have failed we have done it ourselves.

There are so many other equally inspiring walking tracks in this central plateau Tongariro National Park region hardly ever mentioned in their publicity.

They just followed the commercial tourist publications like Lonely Planet who were responsible for promoting this as the best one day walk in NZ about 20 years ago.

For those looking for a mixture of alpine walks in the Tongariro National Park together with bush walks featuring river views, Lake Taupo views, hidden lakes and waterfalls, all loop walks of 1 hour and two of 2 hours, with much more variety and choice of options available, without the crowding and parking hassles, then we strongly recommend the combo of a one hour circuit of Tongariro River Trail, followed by Lake Rotopounamu, followed by Taranaki Falls walk on Ruapehu – each two hours. 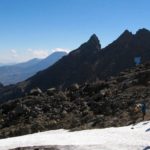 Indeed, we would suggest these three add up to a much better day out than persevering with the parking problems and shuttle delays and crowding issues on the Tongariro Crossing.  One of the main advantages with the combo is that if the weather turns sour then walkers can escape.

On the Tongariro Crossing, once you start you have to finish some 6 hours later – hence the parking and shuttle bus issues.

With the erratic Spring weather we often get all seasons in one day so there are much better choices.

Another under rated alternative for those really looking for a challenge is to climb Mt. Ruapehu instead.  This is only recommended when there is a settled fine weather pattern – usually around a full moon.  The images below indicate what you can expect.  Spectacular alpine scenery.  What a wonderful country! 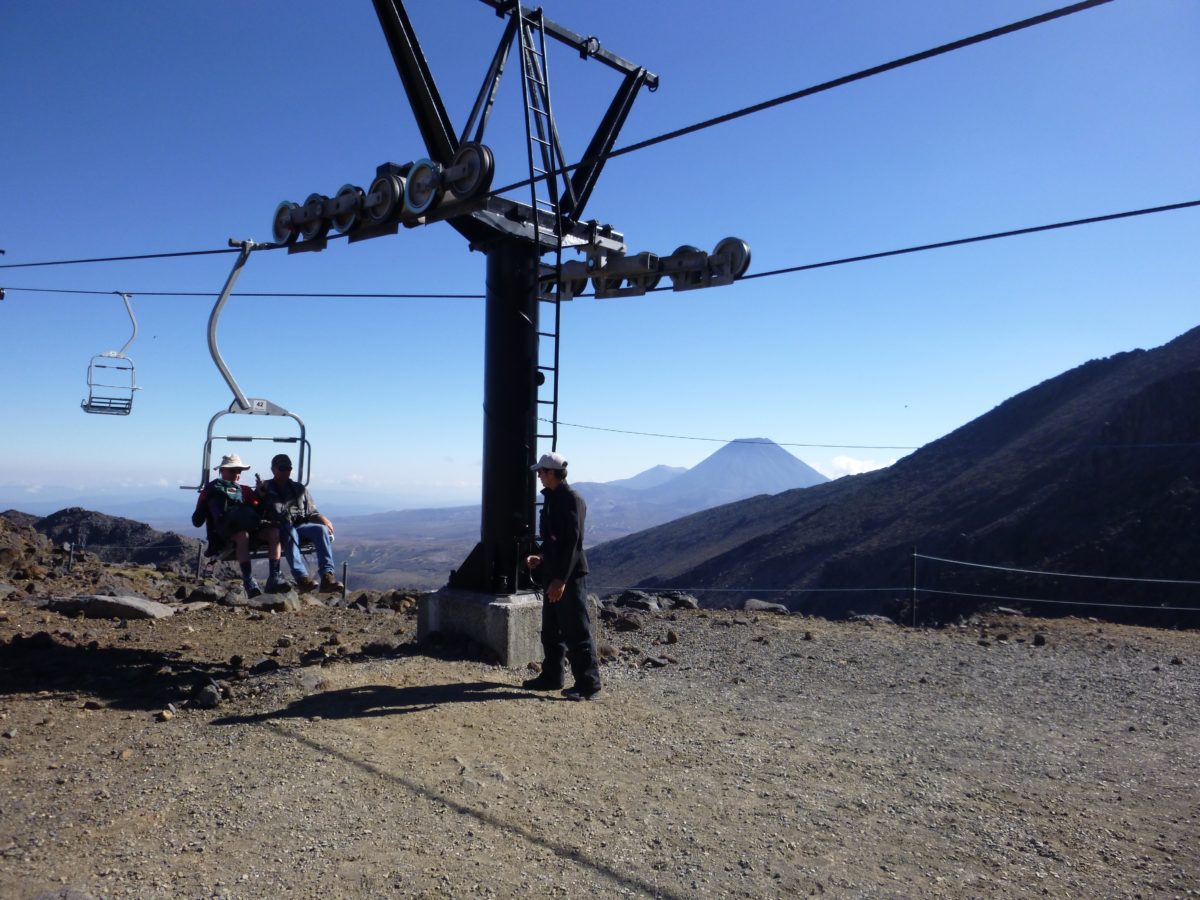 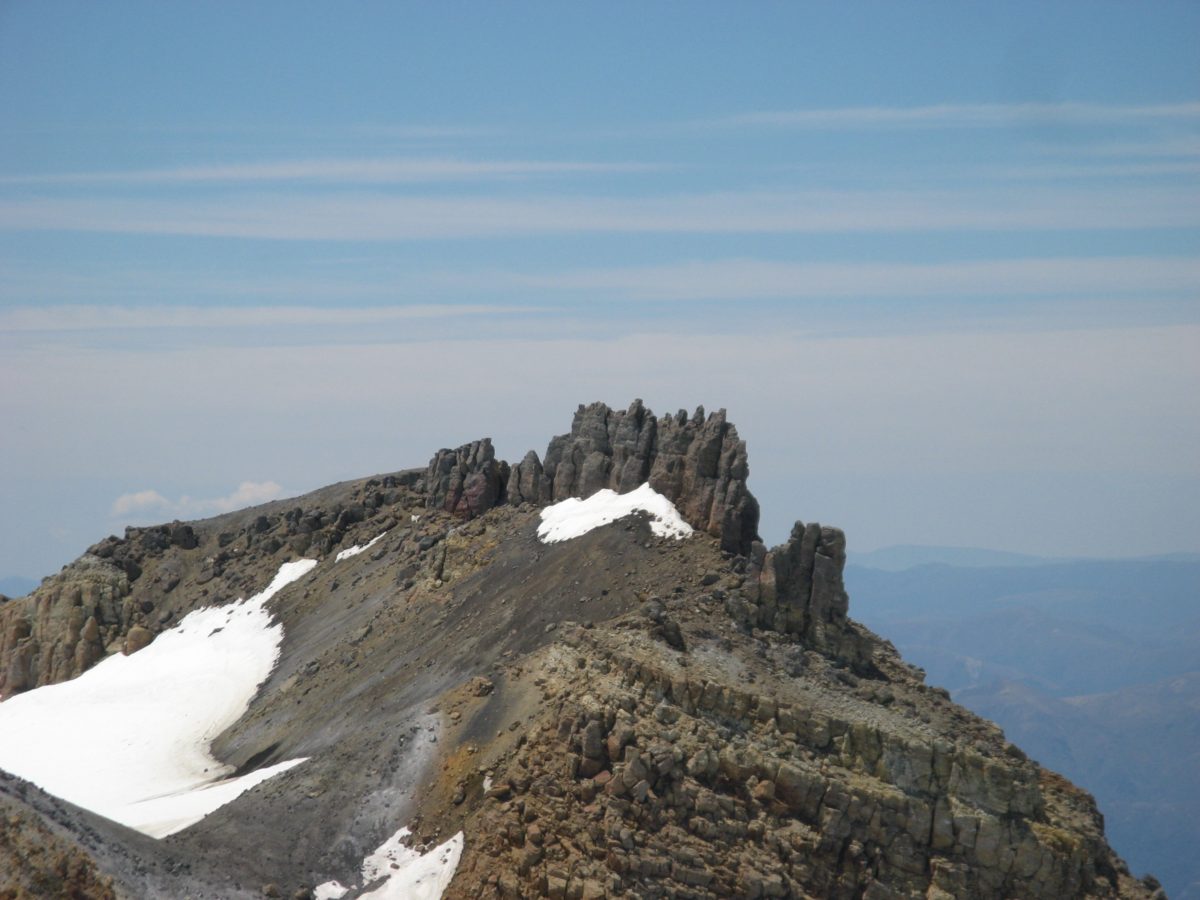 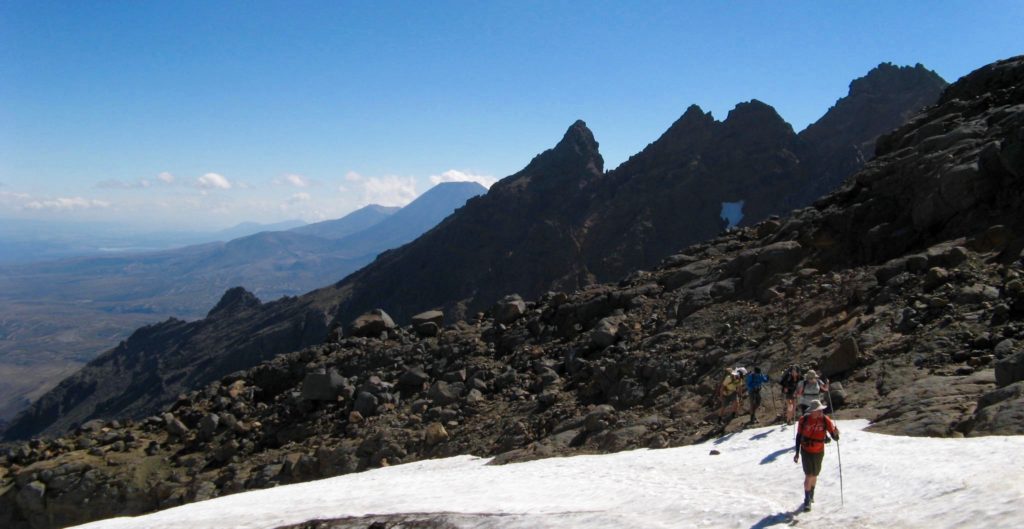 Or even better watch the short video: