STOP the development of The Silver and Grass Carp farm at Taupō!!!

A petition is circulating looking for more support…  It reads: 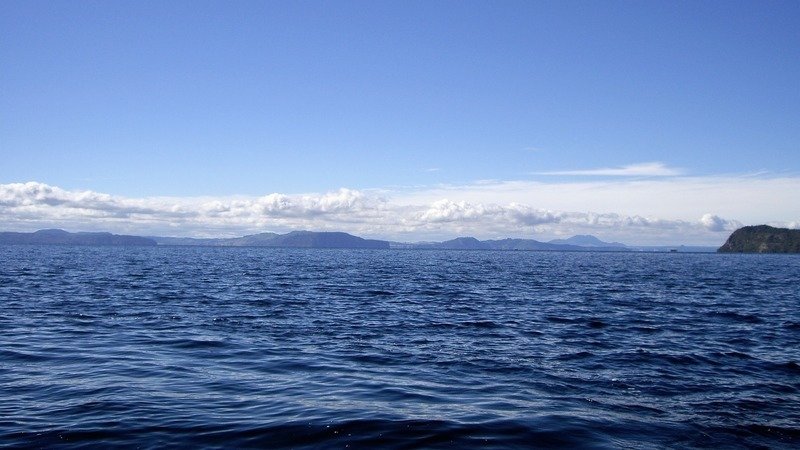 We, the people, strongly object to the approval of The Silver and Grass Carp Farm proposed by Golden Harvest Holdings Ltd for the purpose of breeding Carp near Taupo. We have an interest in this application because we care about our pristine clean Great Lake, and are deeply concerned with the negative effects and consequences of Carp escaping or breaching systems and entering the waterways around Taupo.
We want to STOP THIS BEFORE IT STARTS in order to preserve our Great Lake and Environment for our future generations! We are also concerned with Golden Harvest Holdings LTD Director, Richard Clark saying that there is zero risk of the Carp entering the waterways around Taupō from a breach in the system, as we believe this is just laughable! Just as Catfish ended up in Lake Taupo and multiplied, so will the Carp.
We have found that in the past there have been all the assurances in the world and they’ve still escaped, “Technology can fail, people make mistakes, sometimes people do things deliberately. Birds can take and then drop small fish. Floods can cause ponds to overflow into rivers” it’s simply too much to risk.
We believe the ‘intensely invasive’ fish is a threat to New Zealand’s waterways and bio security. This concern comes after viewing the devastation of Silver Carp caused in the United States. Our Great Lake is what holds Taupo together, and this could be detrimental to the health of our Lake. Maggie Barry it all starts with you, we object to the proposed Grass & Silver Carp farm near Taupo, the risk is far too great, that no recovery cost could ever cover.
LETS STOP THIS BEFORE IT STARTS.
Cited/Read More:  http://www.nzfishingworld.co.nz/latest/2016/02/government-approves-carp-breeding-program-taupo  http://www.newshub.co.nz/nznews/lake-taupo-carp-farm-faces-opposition-2016013018#ixzz3zqA1Fs5h http://www.scoop.co.nz/stories/AK1602/S00142/developers-response-to-concerns-about-carp-farm-in-taupo.htm http://www.newshub.co.nz/nznews/lake-taupo-carp-farm-faces-opposition-2016013018#axzz3ylt1gfE5%20 http://www.stuff.co.nz/environment/76470345/iwi-waiting-for-reassurance-from-experts-on-taupo-carp-farm http://www.scoop.co.nz/stories/PA1602/S00122/silver-carp-not-wanted-in-nz-minister-must-say-no.htm
Letter to
Minister for Conservation Maggie Barry
General Manager – Golden Harvest Richard Clark
Taupo Mayor David Trewavas
STOP the development of The Silver and Grass Carp farm at Taupō!!!

By signing, you accept Change.org’s terms of service and privacy policy, and agree to receive occasional emails about campaigns on Change.org. You can unsubscribe at any time.