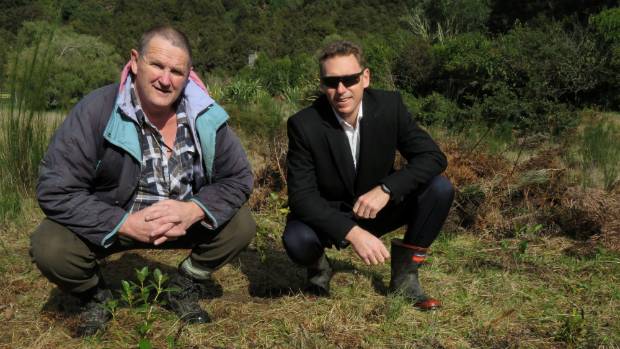 Didymo Dave [left] and Tom Mounsey stand amongst some of the planting done at Hinemaiaia Stream.

The Tomtit and North Island Robin are easier to spot since volunteers started pest control work at the Hinemaiaia Stream in 2005.

Didymo Dave [Caid] has been fishing the stream since May 1974, and for over a decade he has worked to restore the stream to how it was during the Treaty of Waitangi signing in 1840. 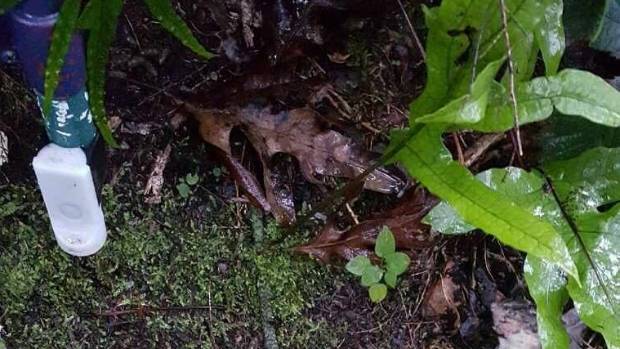 Rats killed by one of the Good Nature Traps.

A journey which he describes as “a mission to deliver, not for us, but to the next generation”.

Over the years volunteers and sponsors have since noticed an increase in these bird numbers. 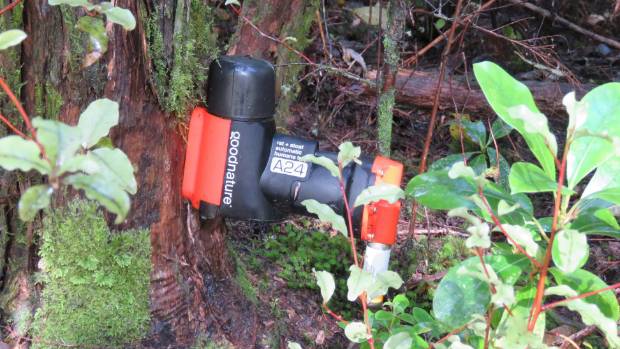 The Good Nature Traps set up by volunteers across the stream to control predator numbers.

Didymo Dave said it was a team effort. Sponsors, volunteers, fisherman, and everyone else put in a lot of hard work.

He said the Tomtit [Miromiro] and North Island Robin [Toutouwai] were incredibly rare sights in the past, but not so much anymore. 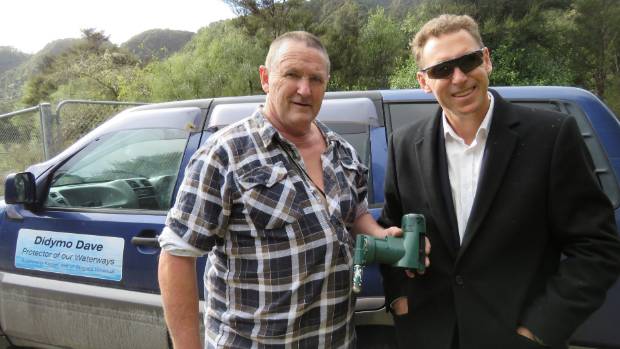 Didymo Dave and Tom Mounsey continue to work together to look after our native wildlife.

“There is still a long way to go, but we have done a lot,” Didymo Dave said.

A $2,000 cheque to assist in the pest control and conservation work was presented by Tom Mounsey this week to Didymo Dave.

On Sunday, August 26, the Rise Fly Fishing Festival will screen at Starlight Cinema at 6:30pm with all profits received donated to Didymo Dave’s work.

It celebrates 13 years of fly fishing films on the big screen, with global adventures and big fish galore.

Grant Bayley from Bayleys Real Estate will hold a charity auction at halftime during the screening.

The auction will include a $1000 flight time voucher from Helisika and a pair of Simms waders donated by Fly and Gun Hunting and Fishing and the Manic Tackle Project.

Tickets are available on the RISE Fly Fishing Film Festival website or at the door.

Previous Story“Wheelie good news for cyclists”
Next StoryCourtesy costs nothing…