(Article pinched from NZFFA The New Zealand Federation of Freshwater Anglers To protect, enhance and foster the sport and fellowship of freshwater angling. )

An opinion piece. By Piscator 44.

In recent weeks licence holders and many councillors have been left bemused, confused, astounded, and often angered by the incredulous actions of their National Council.

First there was the issue of the Regulations Booklet. The National Council proposed to cease publishing the annual booklets of fishing and hunting regulations. They are the bibles, prayer books and almanacs for so many anglers and shooters; especially those new to the sport and those who cross the regional boundary occasionally to fish or shoot in a neighbouring region. Instead the Council proposed to require licence holders to download an App that had all the details. A regional councillor of my acquaintance immediately received three emails or phone calls from older licence holders asking “What is an App?” Outrage and pressure saw that idea shelved but many of us were left shaking our heads in disbelief at the idea. There are numerous members of fishing clubs that this writer is aware of who still carry, and use, a granny phone. The biggest blunder inherent in the idea is belief that anglers and shooters carry their phones whilst out at, or in, the waterways that house their target species. Most people say “Why risk it, a phone costs too much?”

Many of us do most of our angling in locations well out of cell phone range. Life stresses have taught us to leave our phones at home; or at least in the car. How could twelve people whose job it is to act in the best interests of licence holders even come to consider such a proposition?

Their next disaster has been to go soft on trout farming. One suspects that the tentacles of the neo-liberal “profits before people” agenda has found a new home in the National Council of Fish and Game. Over one hundred years of Acclimatisation Societies and Fish & Game actions have seen opposition to trout farming as being a fundamental cornerstone of the brotherhood, and sisterhood, of anglers.

The Council has recently passed the following. They:

Come on! Any change in this long established policy needs consultation before the research is undertaken. There is plenty of knowledge in both regional councils and their staff that will show that this is a devious move with dubious consequences. The scientific literature worldwide is overwhelming in its criticisms of trout farms and the harm they inflict on wild fisheries. The word “independent:” is interesting; Independent of what? I suspect it is independent of science; in particular salmonid science, and dependent on economics.

They also voted at the same meeting to “NOT agree to confirm Fish and Games position opposing all forms of trout farming”. It is a bit like saying we are NOT against all forms of poaching. The link between trout farming, sale of trout, and poaching is an established part of the fundamental foundation planks of Fish and Game written and unwritten charter, or MOU, with its licence holders. Terms like “a death wish” come to mind with this council. 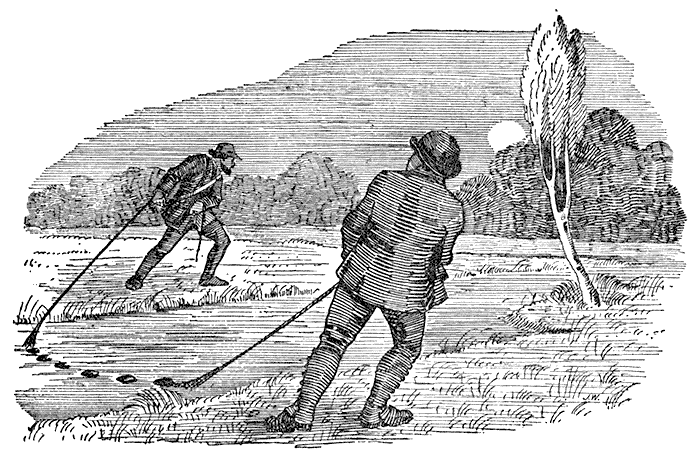 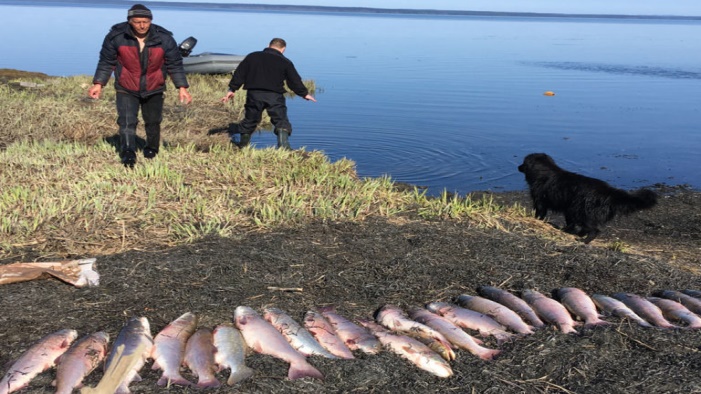 Noted author and outdoor recreation advocate Tony Orman wrote in 2004 “The public ownership of fish and game sport is no accident. Such a system was set in place by the early European settlers who sought to escape the feudal structure of the UK where the best sport by reason of income and wealth is the preserve of those who can afford the high fishing-shooting-hunting rights, charges and access fees. New Zealanders have guarded and cherished this unique egalitarian foundation and principle for over a century.”

The public nature of fishing and shooting is enshrined in law. Specifically Section 23 of The Wildlife Act and Section 26ZN of the Conservation Law Reform Act.

Section 23 of The Wildlife Act states: that the sales of game, and the sale of shooting rights, are prohibited. Subsection (2) states No person shall sell or let for fee or reward any right to hunt or kill game on any land or water or any adjoining land. Clearly these words mean anywhere in New Zealand. This latest faux pas by the council opens the door for a wide range of privatisation. As our fisheries and wetlands shrink the pressure to privatise will escalate.

How long will it be before Meridian Energy decides to close off public access to the Mackenzie canals and then charge anglers for access to boost their bottom line after losing the Aluminium smelter? Fish and Game’s National Council are giving them a precedent on which to build their case.

Licence holders all over the country are concerned about their inability to get quick information about the activities of the National Council. Like so many groups which should be accountable to their stakeholders the minutes are not easy to access. That a disproportionate amount of their business in conducted in the public excluded section of their meetings is the main worry. In organisations like the Fish and Game council, only staff issues have the right to such secrecy. Anglers and shooters have the right to know the background to decisions; even regional F&G councils do not get access to these minutes. It is time that the national council came to terms with the fact that they were not elected to the role by popular vote, they are just appointees from the regions and their job is to support the viability of our fishing and hunting heritage. The council needs to do a stocktake on its use of public excluded sessions and stop acting as a secret society.

Reliable Fish and Game sources have advised that disaster number five has been their recent handling of the issue of how much in cash reserves that regions need to have for use in case of cash flow crises. The original concept was simple. In good years a region put away surplus funds and in occasional bad years they dipped into it. The National Council actually have a policy that says that regional councils need to have 30-50% of their income in reserve. That is what was prescribed for levy paying regions. Hunters and anglers should by now be aware that some regions are uneconomic and need to be subsidised by others. The grant receiving regions needed to have 30-50% of their allocated budget kept in reserve. One such region has 300+% in reserve; all paid for by licence holders elsewhere in the country in levy paying regions. The real problem however is that the national council has seen fit to ignore this policy largely it seems to give them more discretionary funding to play power games with.

Some region’s reserves have been depleted; sometimes as a result of underfunding. While underfunding is a subjective term it indicates the presence of an in-group majority and an out-group minority on the council. Sources say that in the last few months they have set and reset the percentage required by each region with figures ranging from 15 to 50% being discussed. It appears that the original policy states that the 30-50% refers to income for the levy payers, but the council has discussed switching this to “allocated budget”. The scrambling Council has sought a number of one size fits all solutions which added to the confusion. Fisheries and game bird management solutions do not work that way. It seems that Micky Mouse could not have done a worse job in managing this issue. One has to ask how important are policies if cowboy councillors ignore them?

Sadly it appears as if the National Council of Fish and Game is out of touch, out of its depth and out of control. Anglers and shooters deserve better. Bring on massive changes from the current Ministerial Review! What we have now is an administrative dinosaur in its death throws as it wrestles with the tentacles of an aggressive neo-liberal agenda and blatant self-interest. Whatever happened to managing, maintaining and enhancing the sports of fishing and hunting?