The state of the environment, 20 years after ‘blockbuster’ report 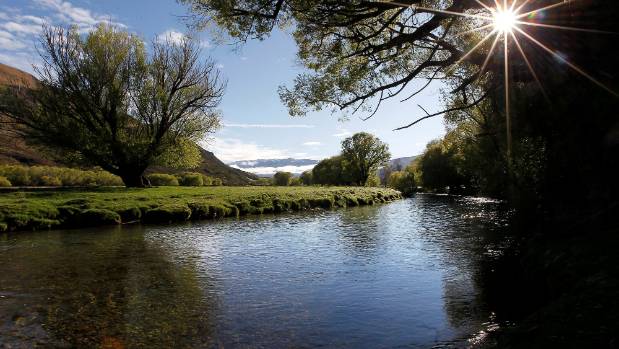 Back in 1997, the environment report’s immediate controversy was its questioning of New Zealand’s clean, green image, two years before “100% Pure” became the country’s marketing catch-cry.

ANALYSIS: A copy of New Zealand’s first major environmental review cost $70 and was described as “a real moa’s egg of a tome”.

Over 650 pages, it exhaustively detailed the threats to the country’s environment, from rising nitrogen levels in rivers to the declining habitat for native slugs.

October 1 marks the 20th anniversary of the release The State of New Zealand’s Environment report, published in 1997. 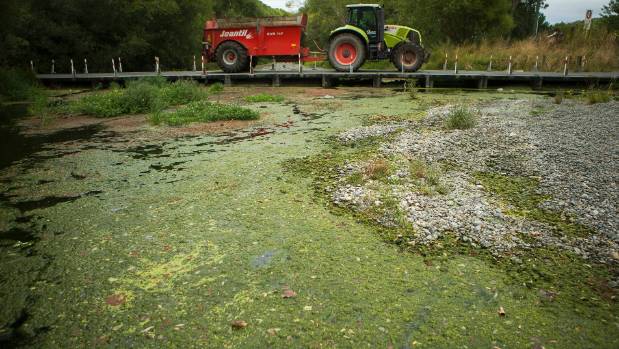 Canterbury’s Selwyn River full of river weed and at a low water flow in February. Water levels have since improved, but much of the blame was put on irrigation use.

It took five years to produce, and was the first attempt to chronicle the state of New Zealand’s environment.

It raised questions about the country’s clean, green image, and the declining health of waterways; It considered the feeble efforts at reducing greenhouse gas emissions and the growing impact of tourism on the environment. 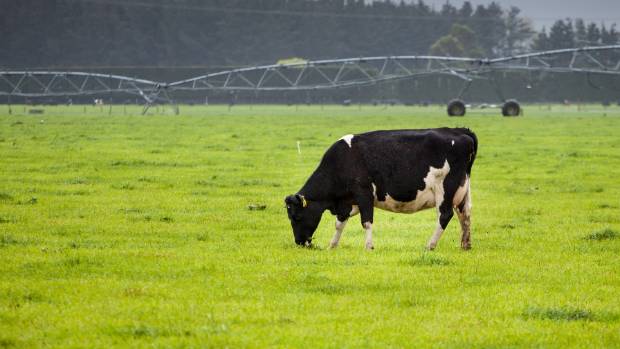 A 2007 report was dogged by controversy later when it emerged a chapter pointing to industrial dairy as the largest cause of environmental decline had been omitted.

After its release, then Environment Minister Simon Upton called it a “blockbuster” and a “gripping read.” He will shortly begin his tenure as the new Parliamentary Commissioner for the Environment, replacing Dr Jan Wright.

It was considered damning on its release.

Looking at the report today – from a time where environmental issues are more mainstream than ever, and such reports are common – shows some of the issues raised are still prevalent, and clues to our environmental future went unheeded. 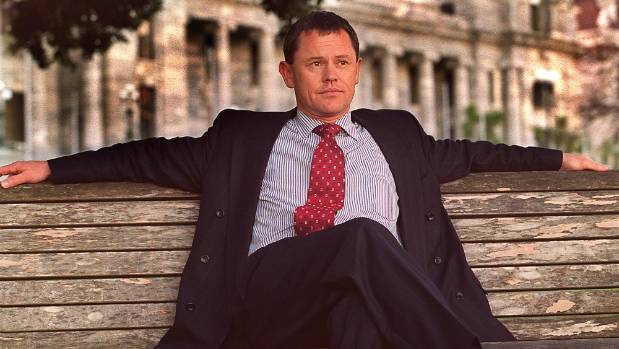 Simon Upton, Minister for the Environment in the National Government, outside Parliament in 2000.

The 1997 report was the first of its kind, and subsequent attempts at follow ups were controversial.

The next report was released a decade later in 2007. It was dogged by controversy later when it emerged a chapter pointing to industrial dairy as the largest cause of environmental decline had been omitted.

The chapter had been pulled because it did not fit its intended role as a technical report, the ministry said, but critics – including then opposition environment spokesman Nick Smith – suggested something more sinister was at play.

The next report had been planned for 2012, but was scrapped by then Environment Minister Amy Adams, who opted for smaller, snapshot reports on an “ad hoc” basis – critics argued it was an attempt to avoid accountability on emerging environmental problems.

Regular production of the reports was finally enshrined in the Environmental Reporting Act, passed in 2015 – by then, New Zealand was the last OECD country to require regular environmental reporting.

Back in 1997, the report’s immediate controversy was its questioning of New Zealand’s clean, green image, two years before “100% Pure” became the country’s marketing catch-cry.

Upton’s introduction would sound familiar today: “Our clean and green image is under intense scrutiny both at home and overseas,” he wrote.

“We must be able to show that there is substance to this image and that we are prepared to acknowledge and redress the brown spots where they occur.”

The prospect of tension between the economy and the environment recurs throughout the report.

It concluded stewardship of the environment “will be critical to our ongoing economic development,” a sentiment recently reiterated by the OECD in a report on New Zealand’s environment – a document, coincidentally, overseen by Upton.

Despite passage of conservation-minded laws such as the Resource Management Act, such tensions would continue, the 1997 report said.

One aspect the report covered was freshwater quality, which had started to show signs of stress.

It even ranked the threats to freshwater, based on a survey of regional authorities. It concluded agriculture was the biggest threat, followed by urban sewage.

“Agriculture outranks other sources of pressure on water largely because of the scale of pastoral farming,” it said.

More recent reports have shied away from ranking threats in such a way. Our Fresh Water 2017, for example, put it more broadly: “The main pressures on the quality of our fresh water result from land-based activities.”

Some of the problems identified in 1997 have worsened, while others improved.

Nitrogen concentrations in waterways, an emerging issue then, have increased. The yearly nitrogen load from agriculture was estimated at 107,000 tonnes in 1997, which had risen to 137,000 tonnes by 2012.

“It is obvious from nitrate-nitrogen concentrations . . . that many of our rivers probably exceed the guideline and are at risk of developing nuisance algae,” the 1997 report said.

Our Fresh Water 2017 reported that nitrate-nitrogen concentrations were still increasing in more than half of monitored river sites.

The 1997 report noted, however, that “the agricultural sector has become more aware of the problems”. By 2017, there had been a notable improvement in phosphorus concentrations and visual clarity, likely due to improved stock exclusion and better wastewater treatment in urban areas.

The pressures on water were likely to continue, and become more complicated.

“The pressures from non-point source pollution, introduced species and environmentally harmful development have barely begun to be dealt with.”

Well before it had entered the mainstream public consciousness, climate change was covered at length by the 1997 report.

It noted that New Zealand was performing poorly against its early obligations. The report projected that based on the trend at the time, net emissions by 2020 would increase to 2.5 times the 1990 level.

That is unlikely to happen: net emissions are now 64 per cent above 1990 levels. But the debate over the capacity to meet obligations remains an issue today.

It also covered what had been the growing awareness of biodiversity decline, which the report covered over 175 pages.

It concluded “the future seems bleak” for many indigenous species, which had been “the main victims and the silent cost-bearers of our impacts on the environment”.

Its list of things needed to protect biodiversity was large: land use would need to change, pest control increased, restoration efforts maintained and improved, and more effort on public awareness

Today, some of those things have been achieved, but biodiversity remains in a vulnerable state: many native seabirds, land bids, and freshwater fish are at risk of extinction.

The 1997 report made one point more strongly than any other. There needed to be better collection of data for things to improve.

“Our first, and strongest, conclusion then is that New Zealand’s environmental information, including the collection and integration of data, needs to be improved,” it said.

And so the challenge remains.

Our Fresh Water 2017, the most recent environmental report in the series, two decades before it began, concluded: “A key takeaway from this report is the need to get better at collecting and reporting consistent data on fresh water.”