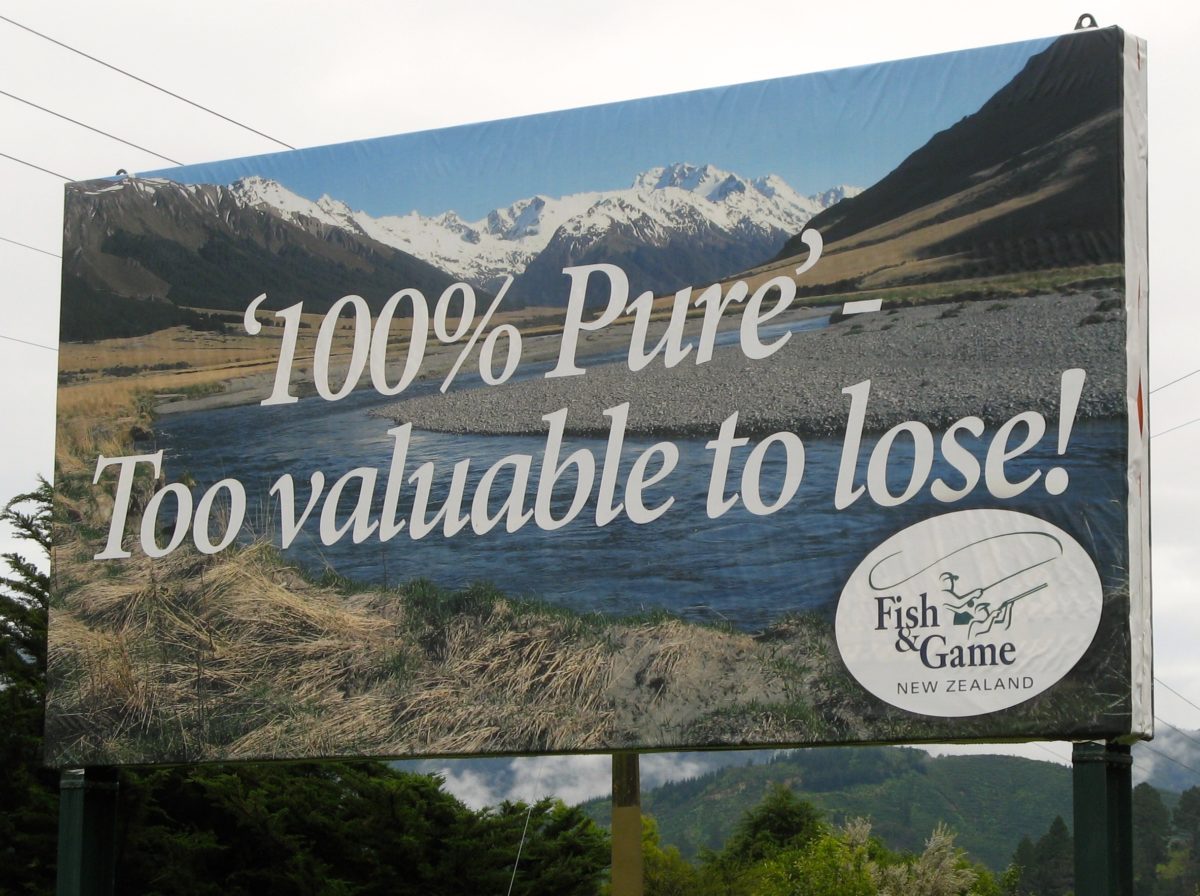 The entire magazine is available online:

The Value Of Trout

It is trendy at the moment to attack trout.

What is interesting is the attacks come from unlikely bedfellows – on the one hand there are fundamentalist environmentalists who blame trout for all manner of ills solely because they are introduced. On the other hand, there is the agriculture lobby which has its own list of manufactured trout crimes. 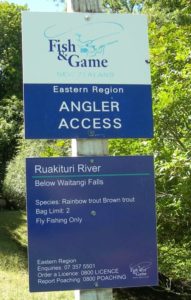 The claims – such as trout polluting the water – are risible.

And it takes a special sort of barefaced cheek for a nation which has built entire industries on the back of introduced species to blame a fish for ruining the environment.

The real reason for agriculture’s attack on trout is that this culturally and economically important species is the canary in the mine. Trout need clean water to survive and clean water, or indeed water generally, is a serious political issue. And that makes trout a politically powerful fish.

Trout dollars are responsible for securing 80% of the existing Water Conservation Orders protecting our most sensitive and prized waterways.

And it is trout dollars which have helped pay for landmark legal cases which have forced local government to do their job and look after the environment, including our rivers, lakes and streams. 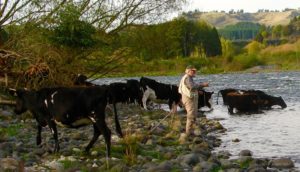 This level of positive influence has provoked a bloody-minded strategy by the extreme farming lobby aimed at cutting off the flow of trout dollars by vilifying the species, and the eco-fundamentalists – who should presumably be at odds with these primary industry spinmeisters and the habitat destruction they promote – have unwittingly lent their support to such attacks with their own misguided antagonism.

For some in the agriculture sector, targeting trout is payback; to teach Fish & Game and its licence holders a lesson for daring to speak out about the increasing pollution of our waterways and the devastating consequences of intensive farming on freshwater habitat.

Of course, it is not all farmers. There are many examples of farmers who care deeply for the environment and work hard to protect it. Fish & Game and its licence holders thank them for this forward-thinking guardianship.

But the simple point is that trout did not drain the wetlands, or bulldoze river beds, or pour filth into the waterways, or issue permits to extract more water from rivers than actually flows in them. 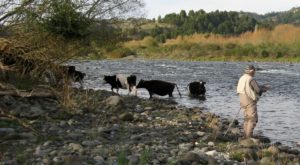 Which, as we’ve pointed out, makes it all the stranger that more fundamental environmentalists are siding with the agriculture lobby and joining them in singling out trout for criticism.

Fish & Game makes no secret of the fact that some of the valued species it is responsible for looking after, including trout, are introduced and contribute significantly to the environmental, economic and cultural well-being of New Zealand.

Trout are a charismatic species synonymous with clean water and serve as both a symbol and a rallying point which stimulates action to protect the environment.

But here’s the clincher, overlooked by blinkered ‘Return to Eden’ extremists: Trout are also an umbrella species, protecting natives and the environment they need to live in. Their presence has a positive effect on the quality and quantity of native species’ habitat. What is good for trout is good for whio, koura and eels and whole host of other endemic aquatic and avian fauna. 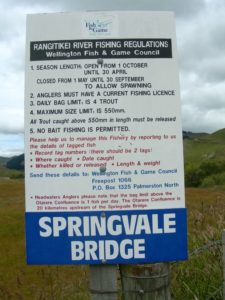 So while the more extreme farming and environmental factions are taking a swipe at trout, what gets missed is central government’s utter failure to properly protect native species and their habitat from rampant development, water extraction and degradation. And if it weren’t for Fish & Game and the purchase of licences to fish for trout, our waterways and all the species that inhabit them – introduced and native – would be in a significantly worse state.

In a few weeks, on Saturday September 23, that failure becomes even more important as New Zealanders turn out on election day to vote for a new government.

There is no doubt that water has become a crucial election issue and one which demands aspiring governments to have a strong policy on.

Voters want rivers, lakes and streams that are safe for swimming, fishing and gathering food. It is an issue they are becoming increasingly vocal about it. 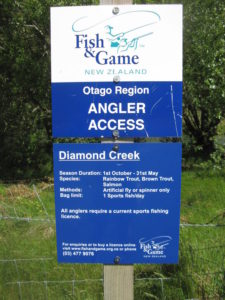 There is a lot at stake. Fish & Game licence holders, anglers and hunters, need to stand up and make sure their views are heard.

Vote to ensure the environment is safeguarded so native species and trout can continue to thrive, and vote to protect our finite freshwater resource from further plunder.

Your children and grandchildren will thank you for it. 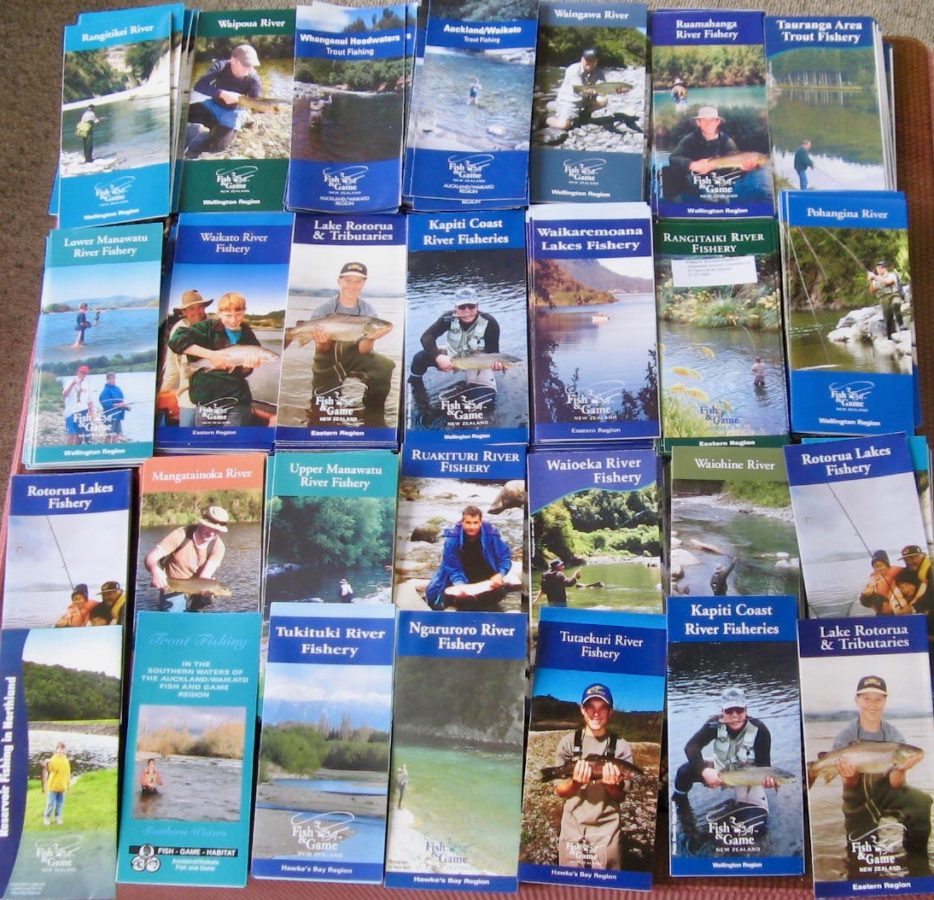 Previous StoryBelieve it or not?
Next StoryWhat a great Tongariro season