Fishing news has been quiet so TRM report on another fishy business.  Lines charges suck!

On the coldest frosty morning so far in 2018 in the central plateau region all power users are strangled by the “Lines charges”.   These excessive charges are to distribute the power lines and maintain them.  At TRM these exceed power costs.  When you look at the history locally where this region landscape was raped by NZ Electricity to build dams, tunnels, canals, etc to provide the power 50 years ago, it is surprising it now has to pay lines charges at all.   SWMBO and many others who own property in this region, believe we should still be receiving compensation instead.  Meanwhile brave desperate motel owners are having to install solar panels to survive. 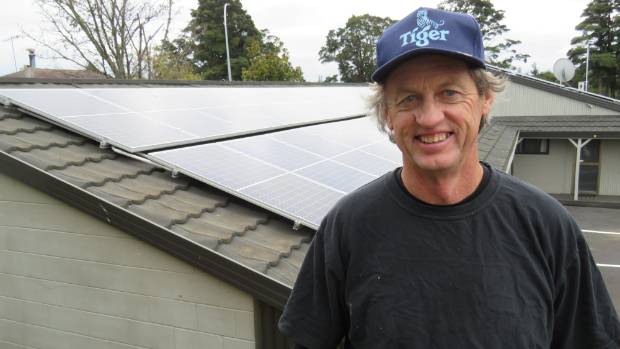 Kevin Deadman has upgraded the Ruapehu Motel and Lodge to solar to help keep costs down.

Finding options to make up for the loss of income in the summer season has prompted a motel owner to go solar.

It took six days of fine weather for the technicians to install it. 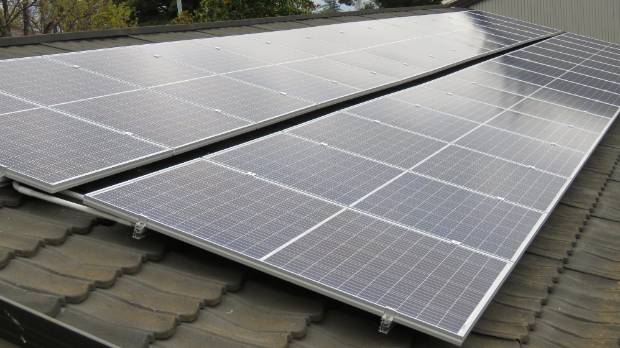 But it will take about a year to know the exact amount of money he will save. 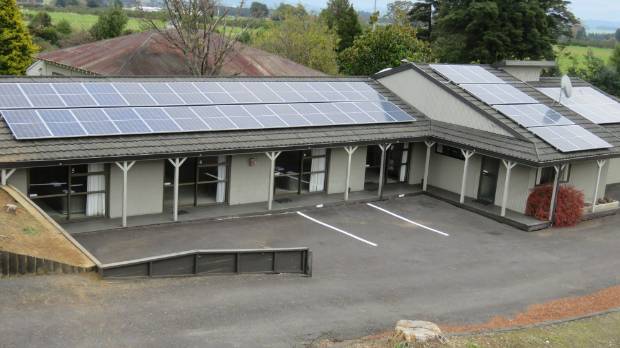 127 inverted solar panels were installed on Ruapehu Motel and Lodge.

“The prices are getting out of hand so anything to reduce it will help.

“It’s just the way of the future, the whole world’s going solar. I reckon power in New Zealand is too dear so we’re a skinny country with a lot of wind and we’ve got a lot of rivers so power should be a nothing bill once we get set up.”

Deadman said it is all a learning curve but the panels will supply power to everything on the premises.

“The underground heating is pretty expensive so it keeps us poor.”

The upcoming “change of use” pricing model The Lines Company is introducing in October hit a nerve with Deadman.

It took 10 years of hard work to reduce the bill and organise a system to alleviate the strain.

“We battled for years and got our demand factor to where we could handle.

“Now they want to charge us cents per unit.”

Deadman said when TLC were load controlling the underground heating and other appliances would automatically switch off ,

“We went though all these battles over the last 10-years to sort it out now they’ve changed their system again so we’ve got to battle away again for a another five years until we’re all happy again.”

Deadman will look at buying batteries when prices are predicted to reduce in the next three years.

“We’d rather have guest go away happy than to keep The Lines Company happy.

“No one is around in the summer so we make enough money for our groceries, that’s it, so we need to make our money in the ski season.” 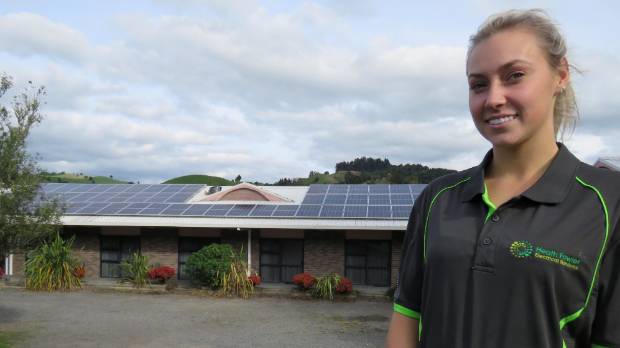 A Taumarunui motel owner is leading the charge when it comes to switching to solar energy.

Owners of Central Park Motor Inn, Liz and John Bowring have jumped at the chance to be clean, green and environmentally friendly.

They installed 177 solar panels last week which will make them almost self-sufficient. 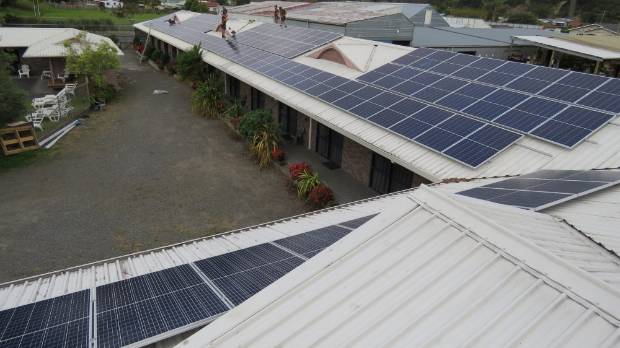 The system will supply power to 40 units, a restaurant, conference room and other parts of the complex.

John said the system they chose would not take them off the grid but they will produce  70 percent of their own power.

They will also be able to sell their power back into the grid. 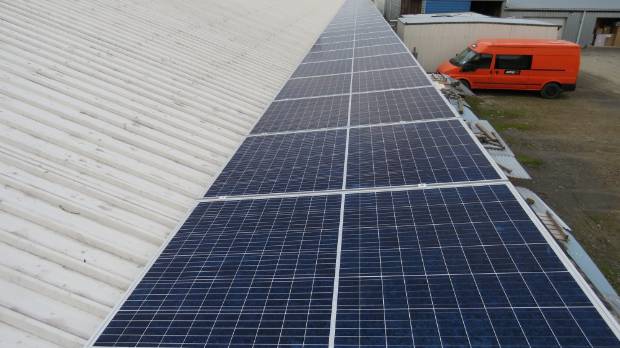 Technicians in the King Country will need to be trained to help with installations and maintenance.

The couple were looking at going solar six years ago but the expense and charges associated with The Lines Company [TLC] made it impossible.

With TLC’s new time of use pricing model coming in affect on October 1, they decided the time was right.

They took up an offer by a new solar power company Supercharged Energy.

That company was criticised at a recent meeting of the Ruapehu District Council for not fully disclosing costs. A claim it hotly denied in last week’s Ruapehu Press.

However John disagrees saying the Ruapehu District Council should be encouraging solar in the district which is important for tourism.

“Millions of people can’t be wrong but according to our local councillor who wants to go in another direction, I’m  going in the opposite, because that is where everybody else is going.”

“It’s something Taumarunui can put forward. Come to Taumarunui, set up your business.”

Improvements in technology have been an encouraging sign for Liz who previously had concerns over panel failures.

John said it was important for people to push aside negative feedback and do their own research.

“A lot of people have to wake up and smell the roses and they’ve got to forget about the negativity.

“As far as I’m concerned, its the step in the right direction. You can’t go backwards, you have to go forward:”